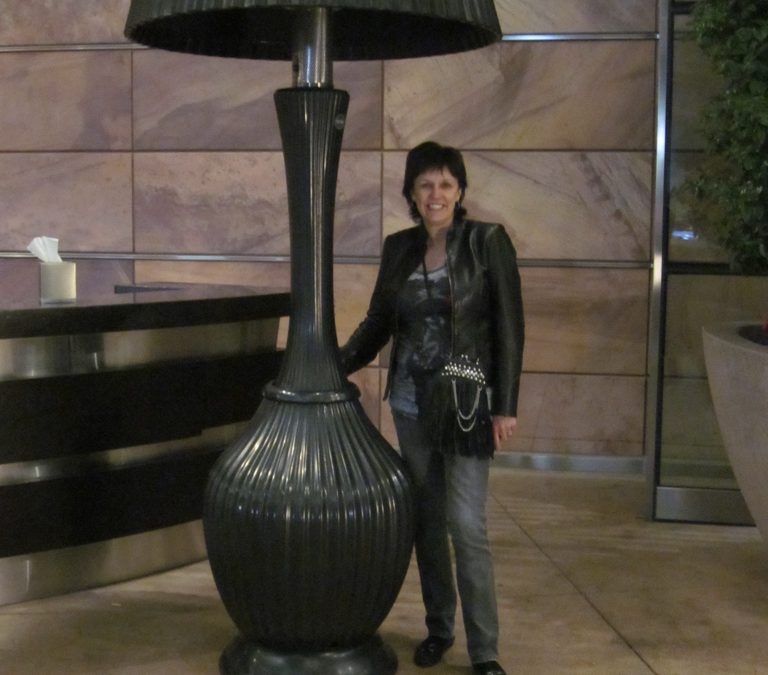 Island Home Stager Vicki Lerch, owner of Sold On Staging, just returned home from the International Real Estate Staging Convention held recently in Las Vegas.   The convention was hosted for stagers from all over the world, including over 100 from Canada.   HGTV’s design star Cathy Hobbs, was a featured speaker at the RESA convention this year.  Vicki expressed her appreciation for the opportunity to have met Cathy Hobbs.   “Cathy was such an inspiring speaker and shared invaluable information.  I can’t believe how willingly she shared her knowledge.” As one of just a handful of British Columbian home stagers who attended the event, Vicki expressed how fortunate she felt to have been able to attend the convention, noting that she would never miss this opportunity.  “It was such an honour to be amongst some of the top stagers in the world.  Each stager that attended brought a wealth of information and experience which was shared between stagers.  In the larger cities where Staging has become a vital part of selling real estate, stagers are expanding their businesses to meet the increasing demand.”   Vicki is certain that we will see this same increase in staging right here on Vancouver Island.  Vicki wraps up her experience saying, “This convention was truly a valuable investment in my business.”Sold on Staging was established in 2010 and is based in Qualicum Beach and serves Vancouver Island.